Is a screenwriter, film and television director, producer and the founder of Cinema 360 Films. He is known for the award winning short film Desde el Alma (2013) and Freddie of Wynwood (2015), a short film recently selected by the Miami International Film Festival. His experiences as an actor and involvement in theatre for more than 18 years in the United States and Latin America, bring depth and variety to his filmmaking. He has worked with both local and international talent on his own projects and in other film, TV and theatre productions in Miami and is able to bring a solid lineup of talent to any project. Fabián is a storyteller at heart; willing to mold any medium and tell compelling stories.

Is a film production company that specialize in Feature Films, Music Videos, and Commercials. We make stories that provoke and stimulate. 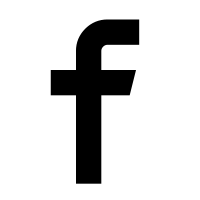 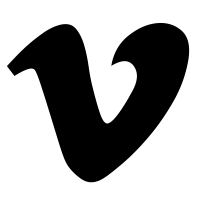 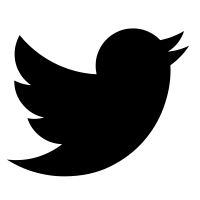 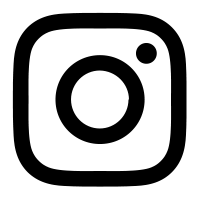 The StoryTellers that Make Sense